Veteran, chief, husband, dad, mentor, coach, author, founder, and leader are all words used by people that follow the leadership of Kelvin Waites. As a person committed to building strong leaders, Chief Waites received a Bachelor of Science Degree from Charleston Southern University in Organizational Management, he is a member of the John Maxwell Team, authored, “Hit’ em Before They Hit You”, and “Never Have a Bad Day, A Guide to a Lifestyle of Leadership.”  Coach Kelvin was also featured on one of the Word Network’s most intriguing shows, God Made Millionaire, which is televised in 200 countries and 93 million homes. In 2019 he launched Waites Lifted Life & Leadership Coaching LLC. (a private leadership and life coaching practice). Coach Kelvin is also a graduate of the prestigious F.B.I. National Academy (class #248) and the DEA’s Drug Unit Commander’s Academy (class # 60). Both are located in Quantico Virginia.

Chief Waites began his law enforcement career in 1997 after serving as a member of the United States Army in the field of Military Intelligence. Having led more than ten thousand individuals over the past twenty years, it is fair to say, Coach Kelvin is an experienced and well-equipped leader. Accolades, honors, and awards have been named in his honor, yet Chief Waites remains humble while focusing on building stronger communities one leader, conversation, and example at a time.

His impeccable record and accomplishments have positioned him to be a highly sought-after speaker, presenter, and coach. His emphasis is always on leading, growing, and reaching. His strong faith inspires the masses to pursue excellence, even when excellence requires a huge stretch. He stands on his life’s motto, “We are all actors in God’s production”. Inclusion of all mankind pushes him to pursue success beyond applause, awards, and ovations. He is passionate about the topics of diversity and inclusion and believes that “diversity is a tool that can cleanse us all of our biases.”

Chief Waites recently retired as the first African American Police Chief at the Georgetown Police Department in Georgetown, South Carolina.  He currently serves as the Director of Diversity, Equity, and Inclusion for the City of Mrytle Beach, the Board Chair for AMI Kids of Georgetown, as well as a committee member on the Human Rights Committee for the Georgetown Department of Disabilities & Special needs. Chief Waites is also a member of Alpha Phi Alpha Fraternity, Incorporated. He enjoys connecting with young people and helping his community. His favorite saying is “Don’t just be good, be good for something.”

To See Media Features, Click Any of the Links Below

A man of many hats: Georgetown police chief also serves others through words | News | postandcourier.com

Georgetown Police Chief to be featured on The Word Network July 12 (gabnewsonline.com)

Get MOTIVATED in 2020 with Motivational & Leadership Coach of Waites Lifted, Kelvin Waites!! - YouTube 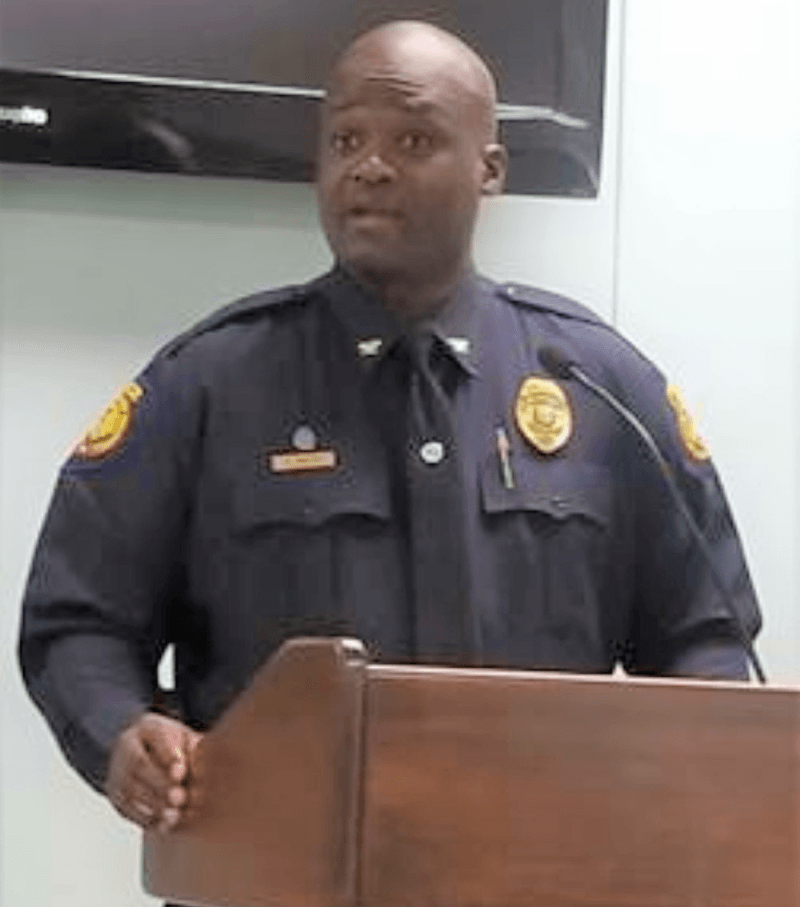 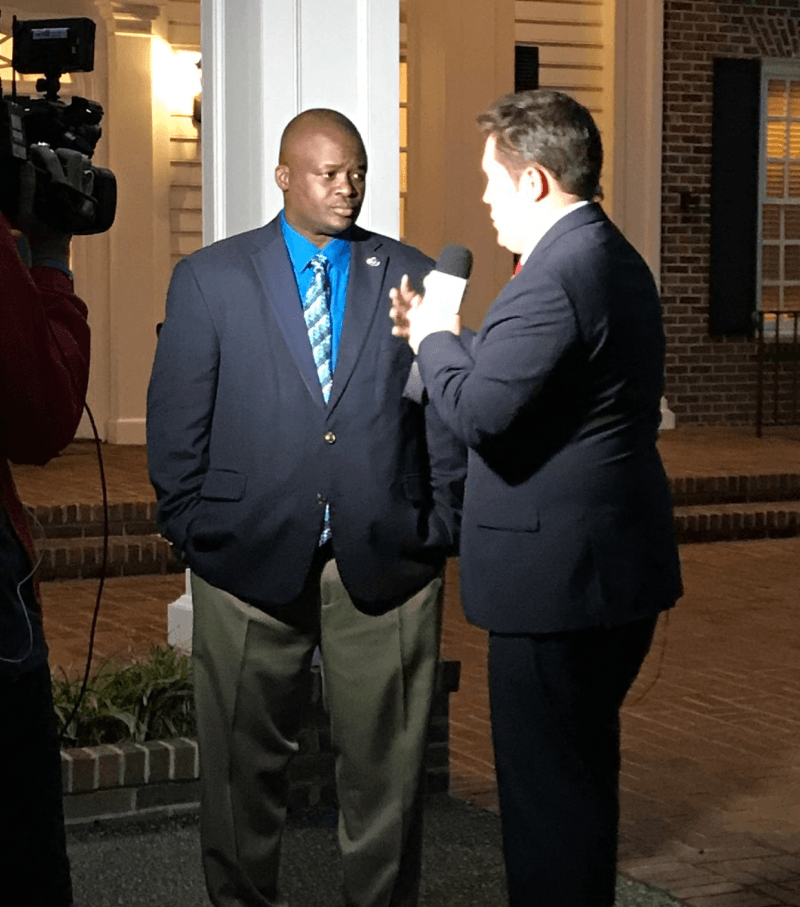 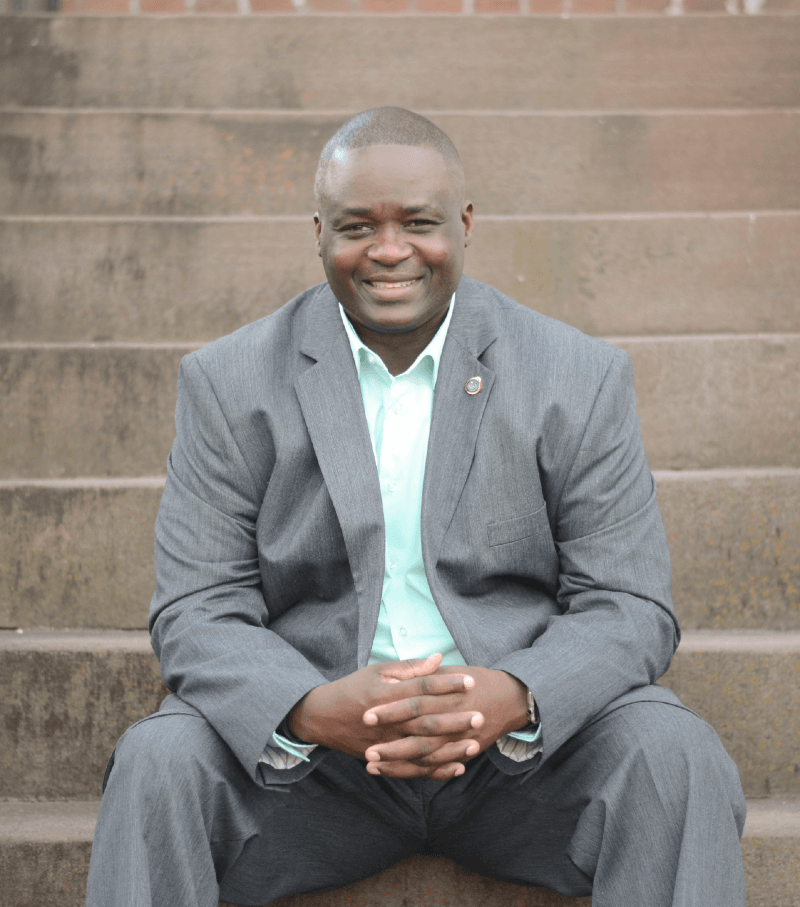 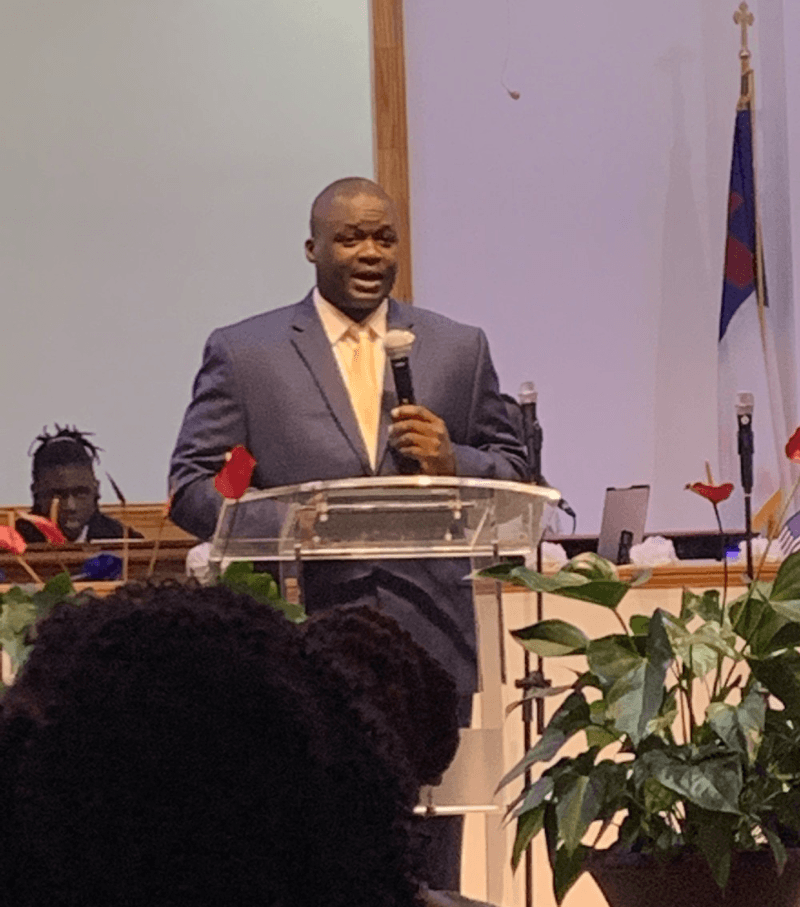 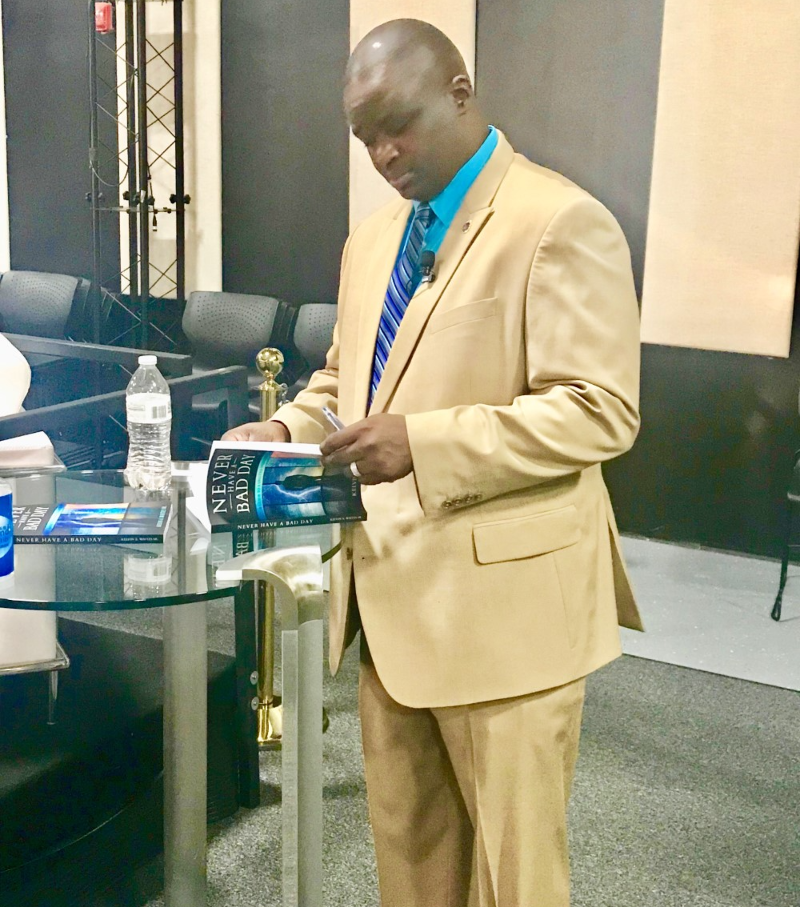 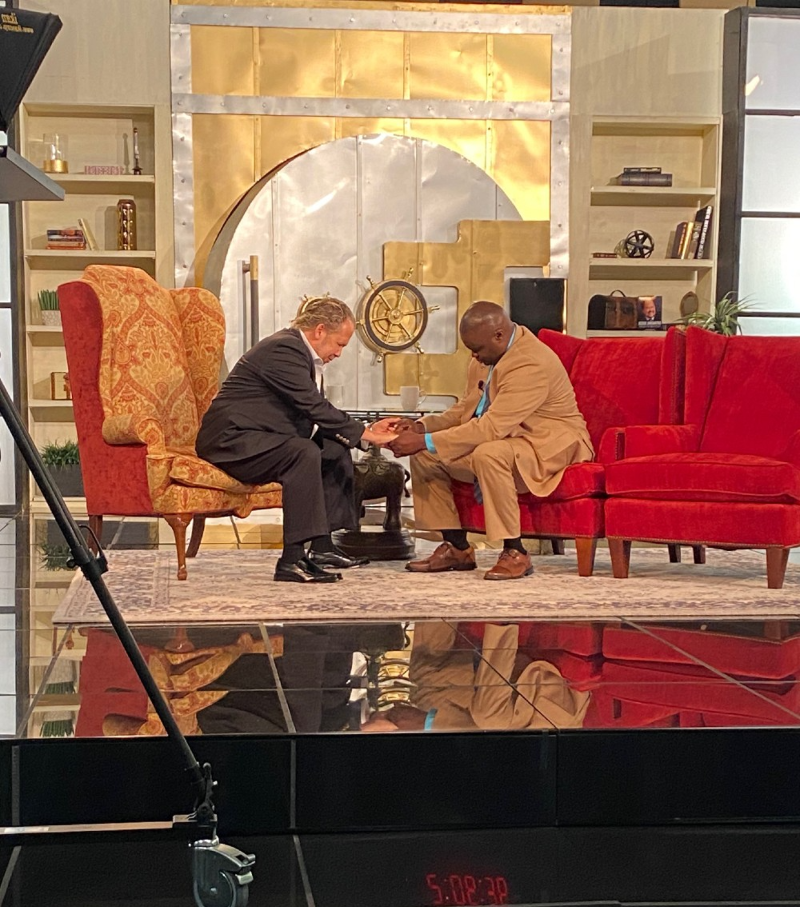 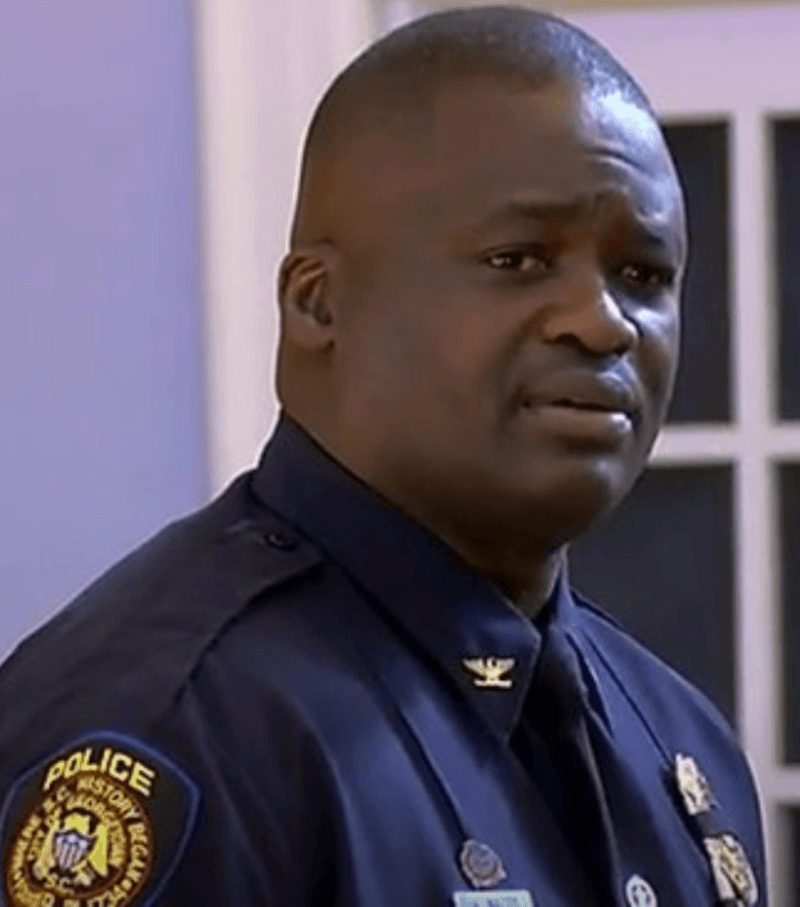 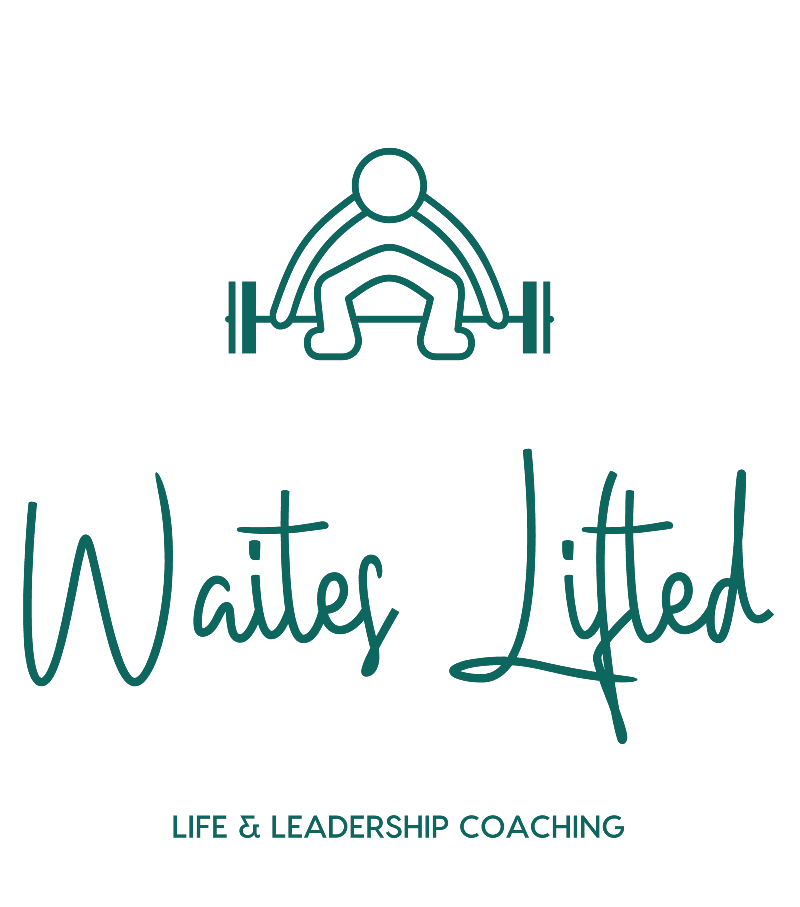 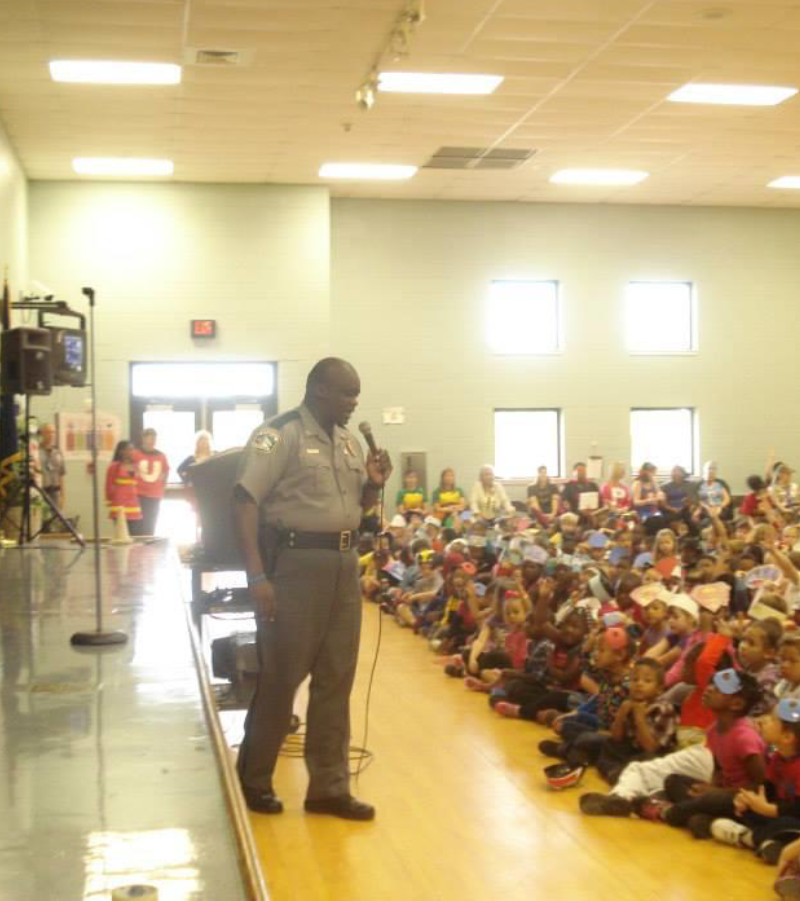 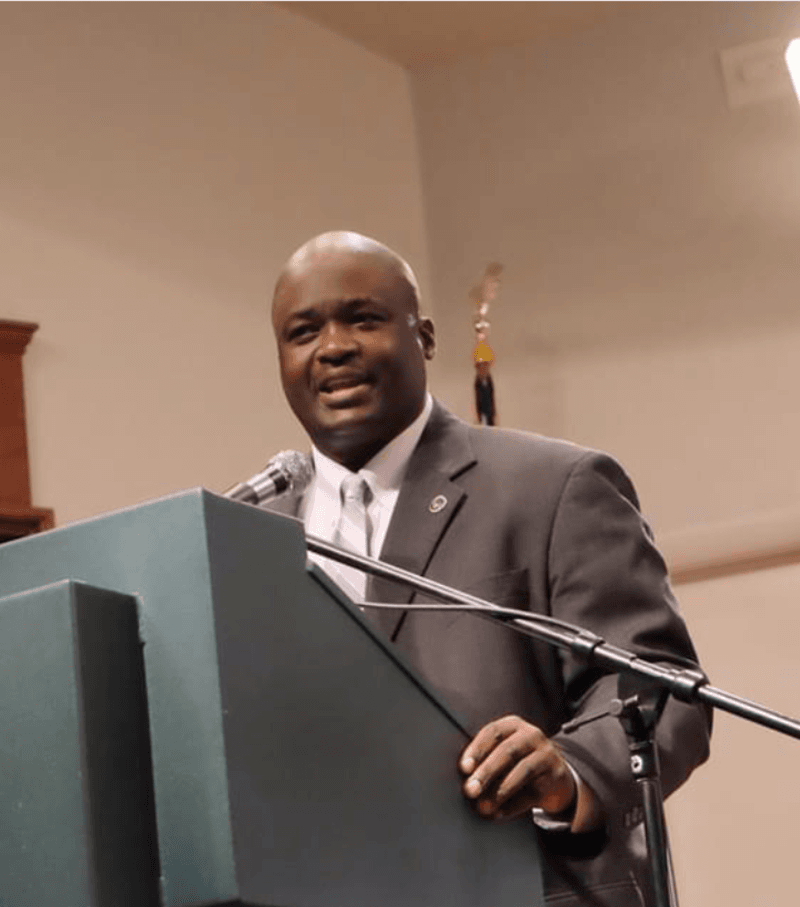 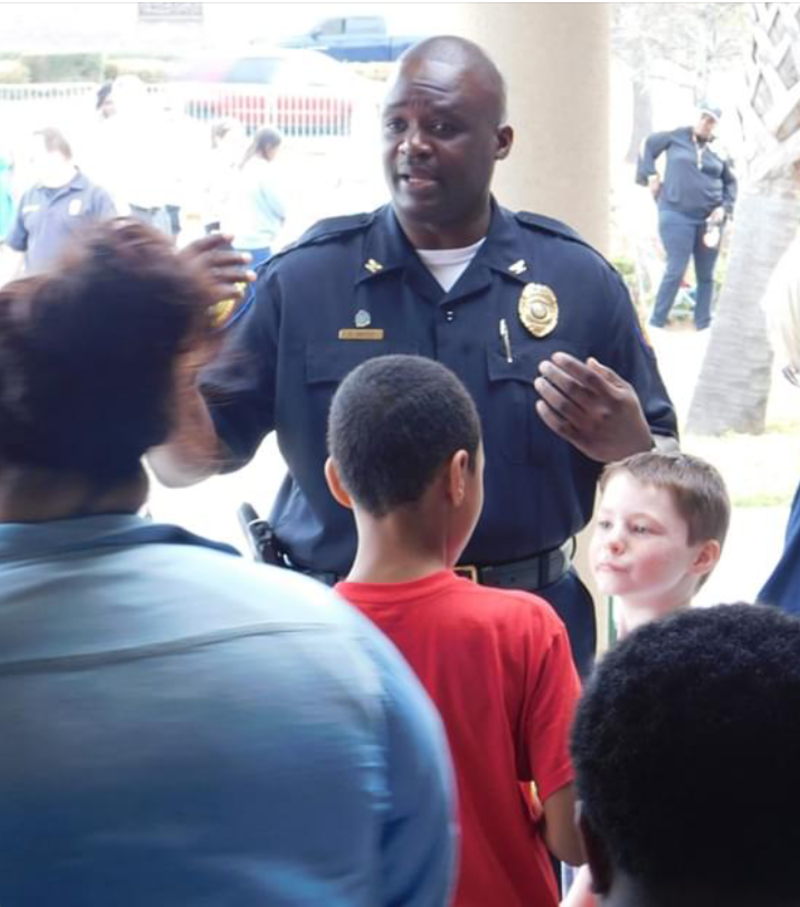 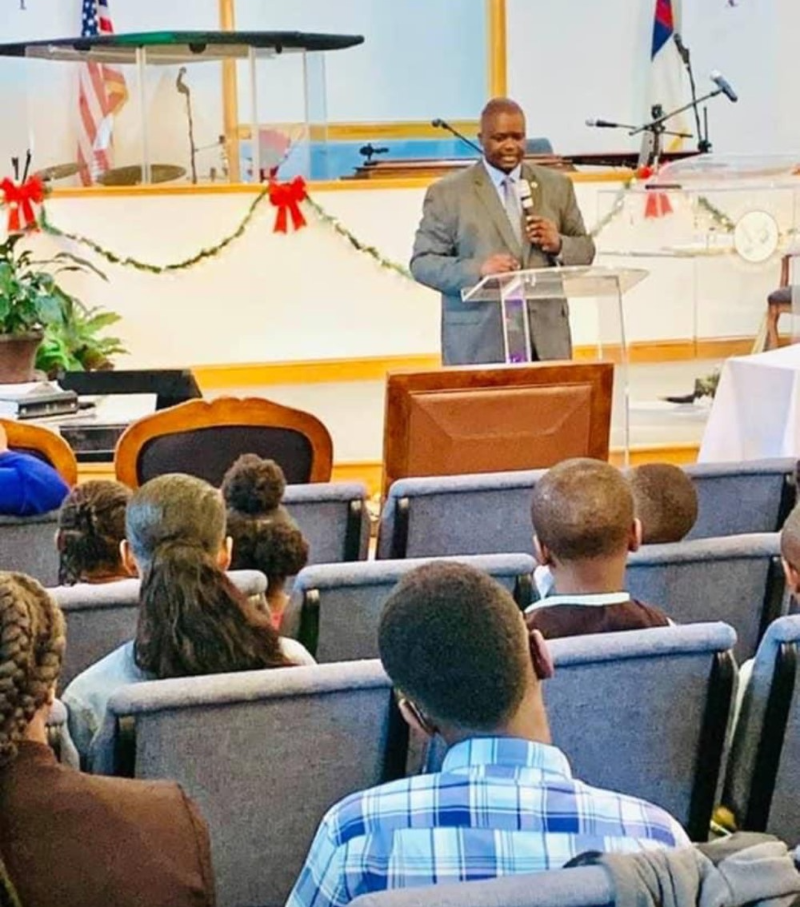 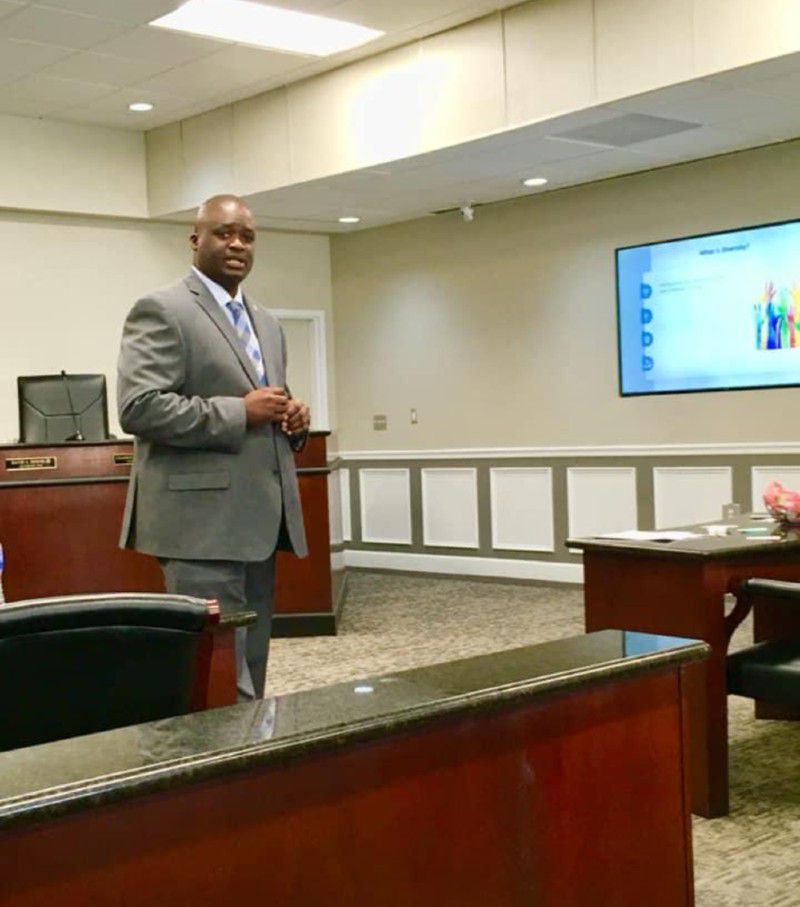 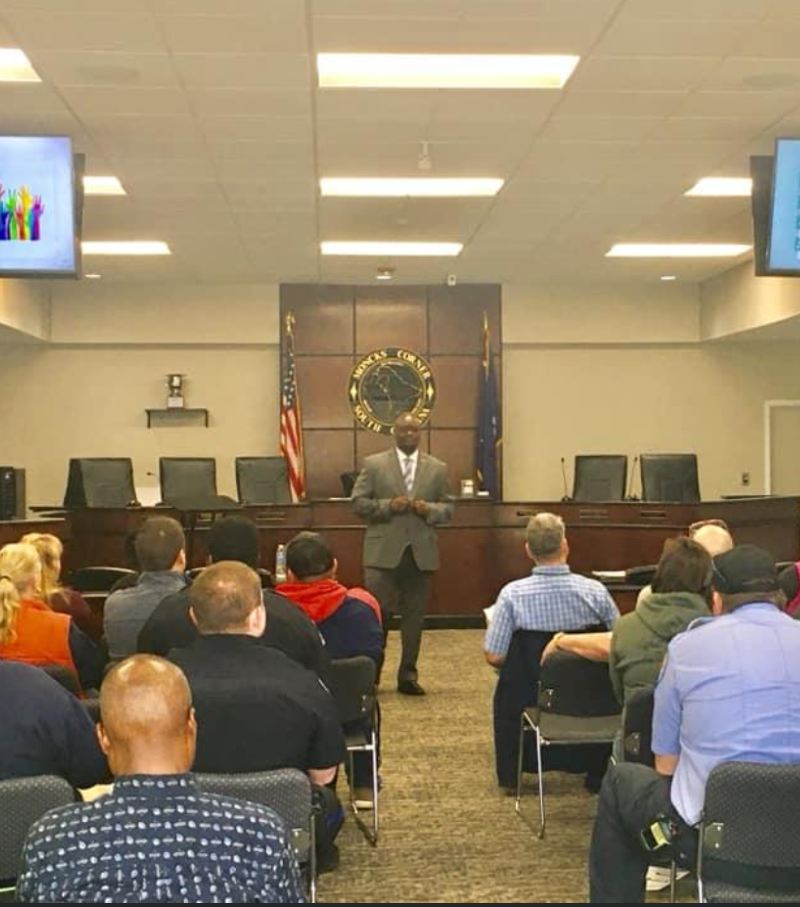 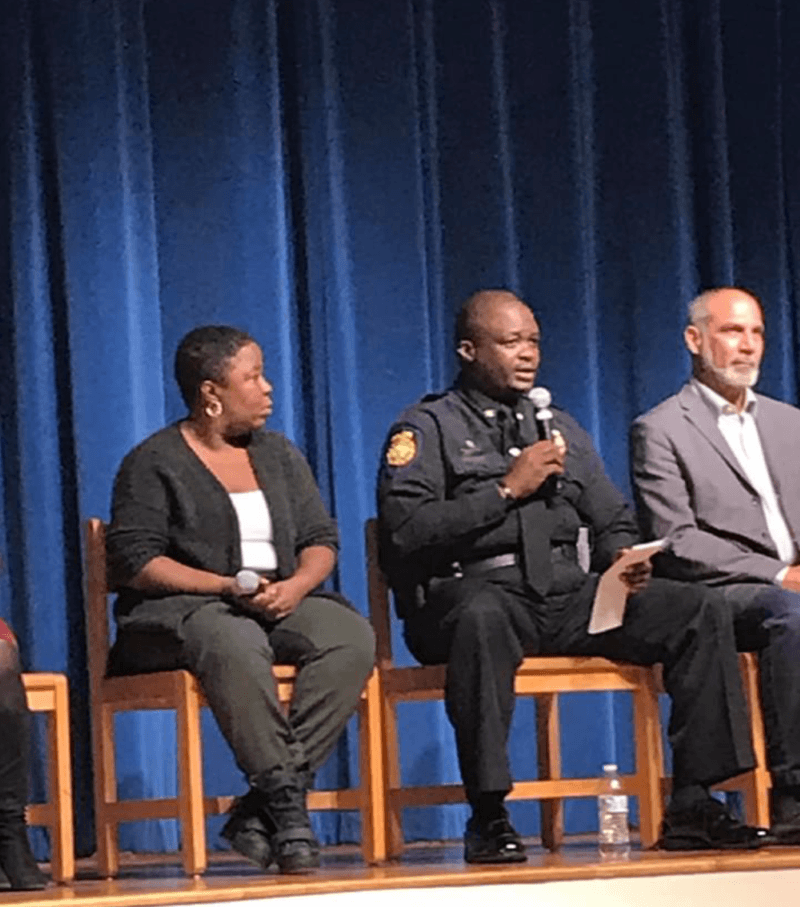 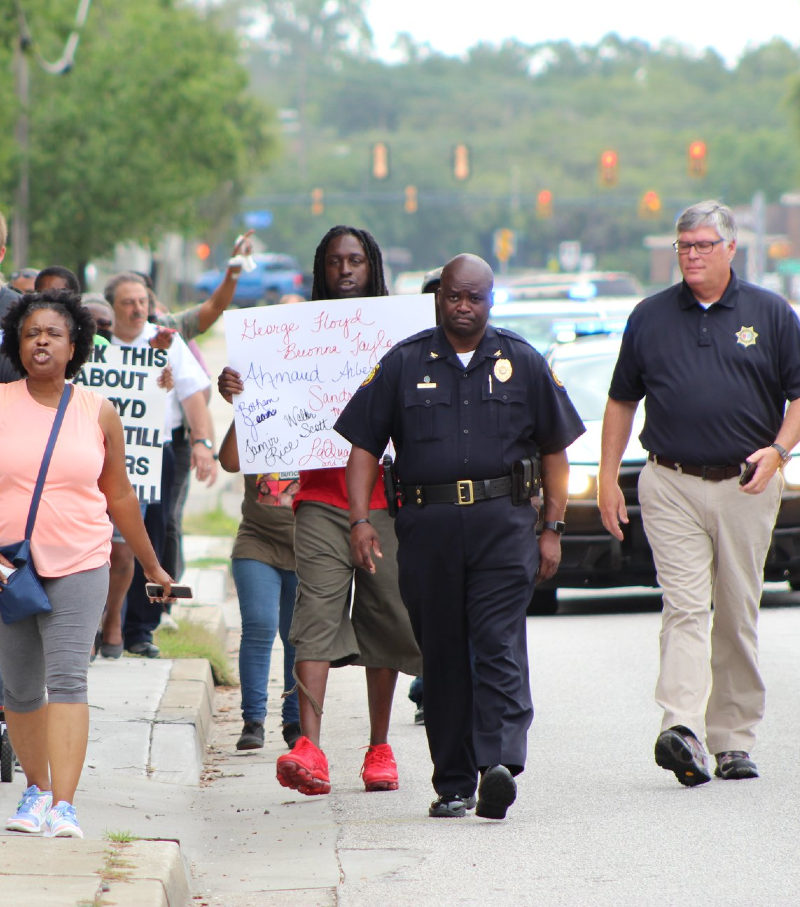 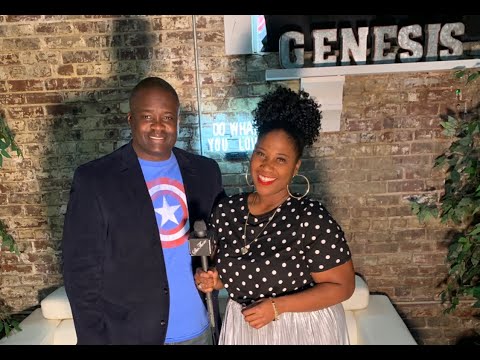 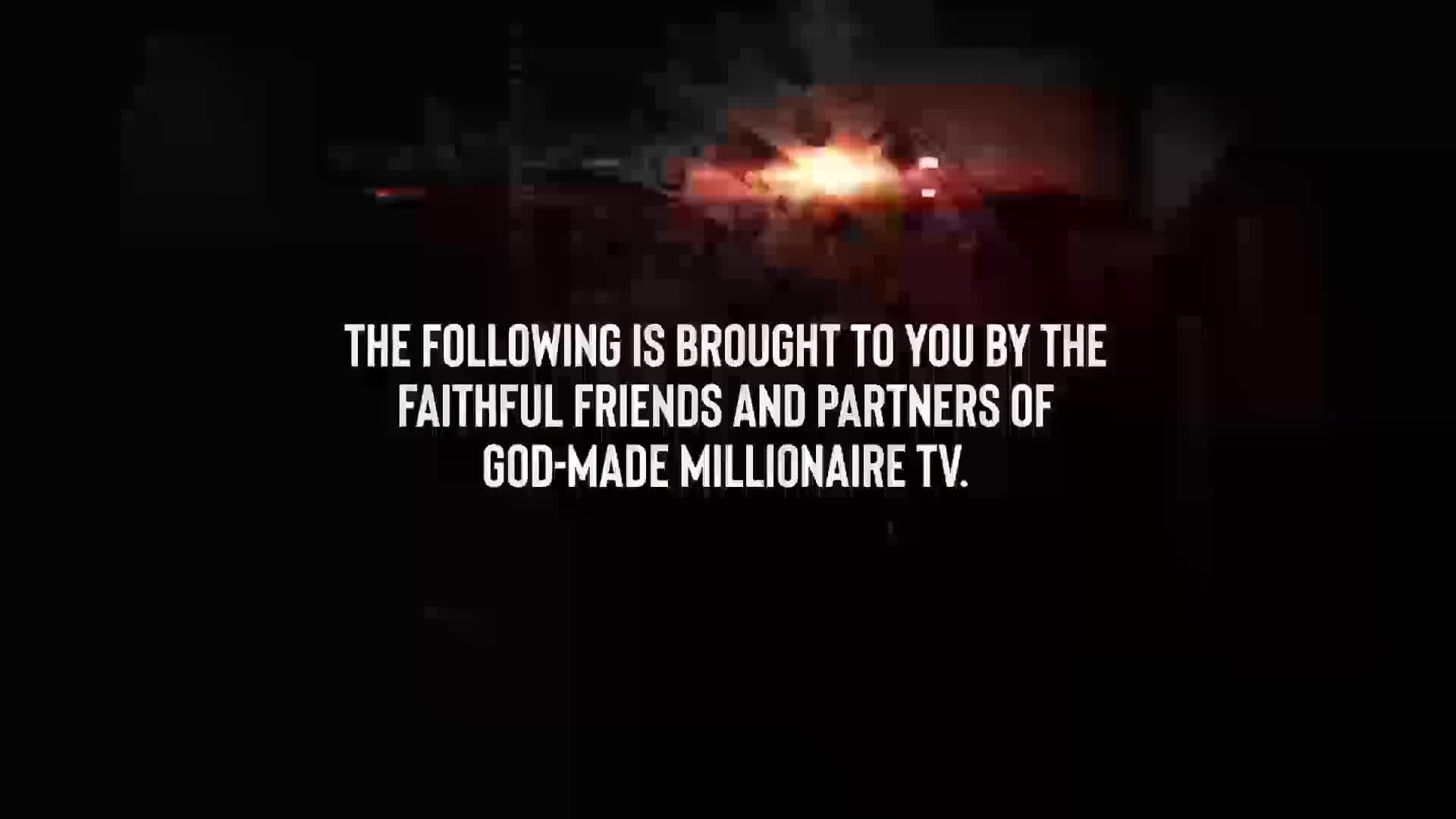 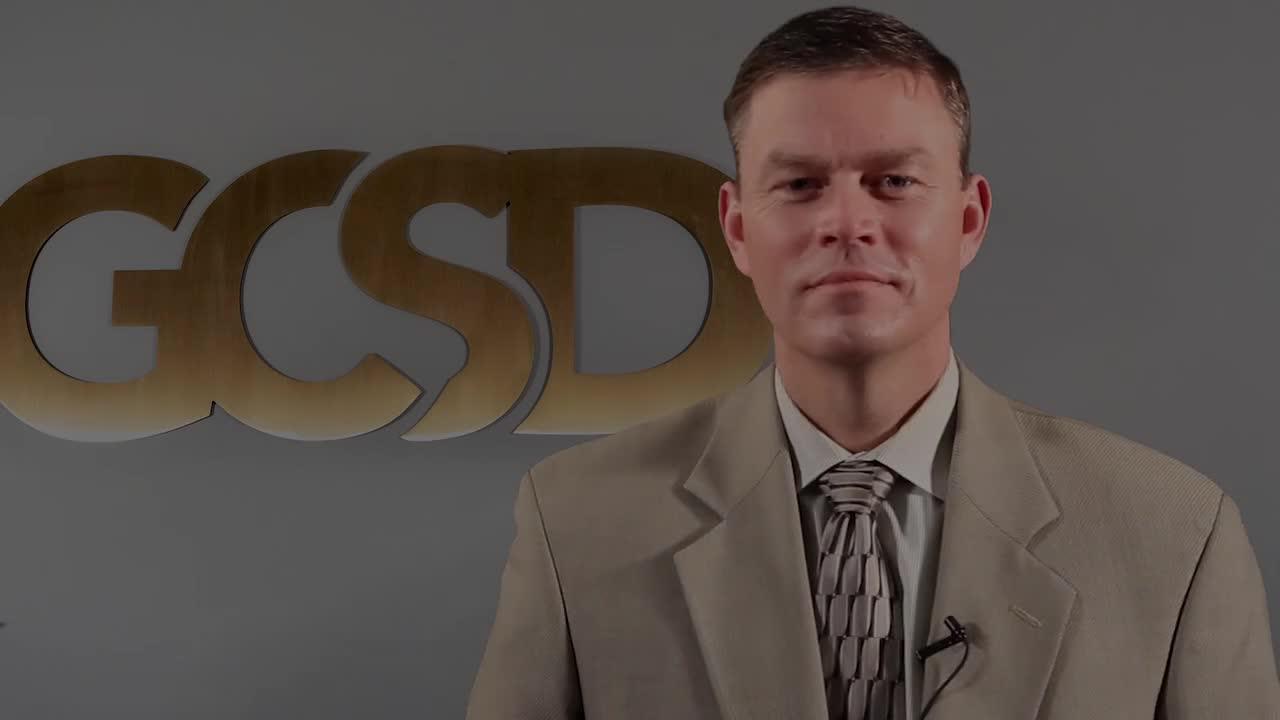 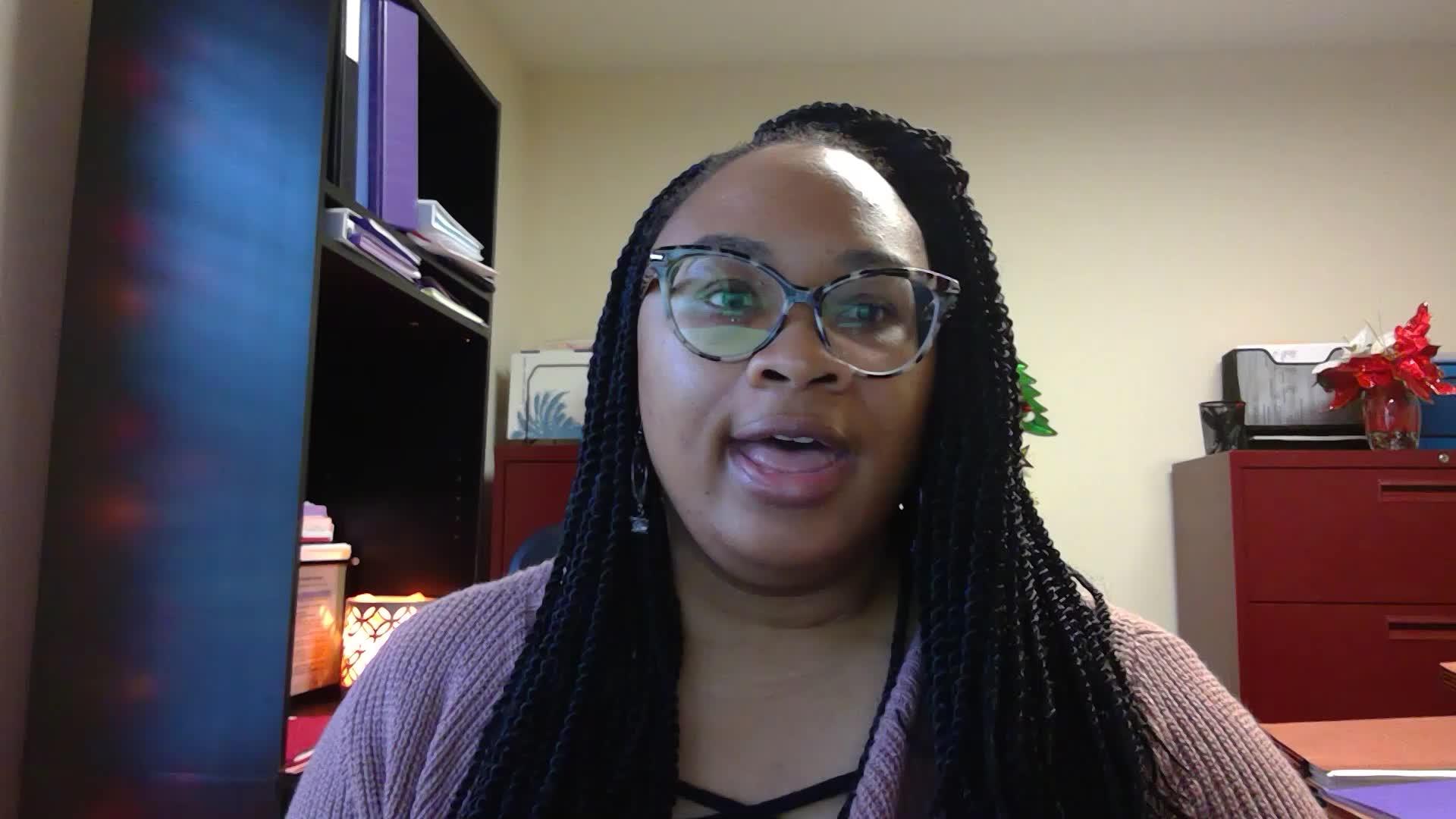 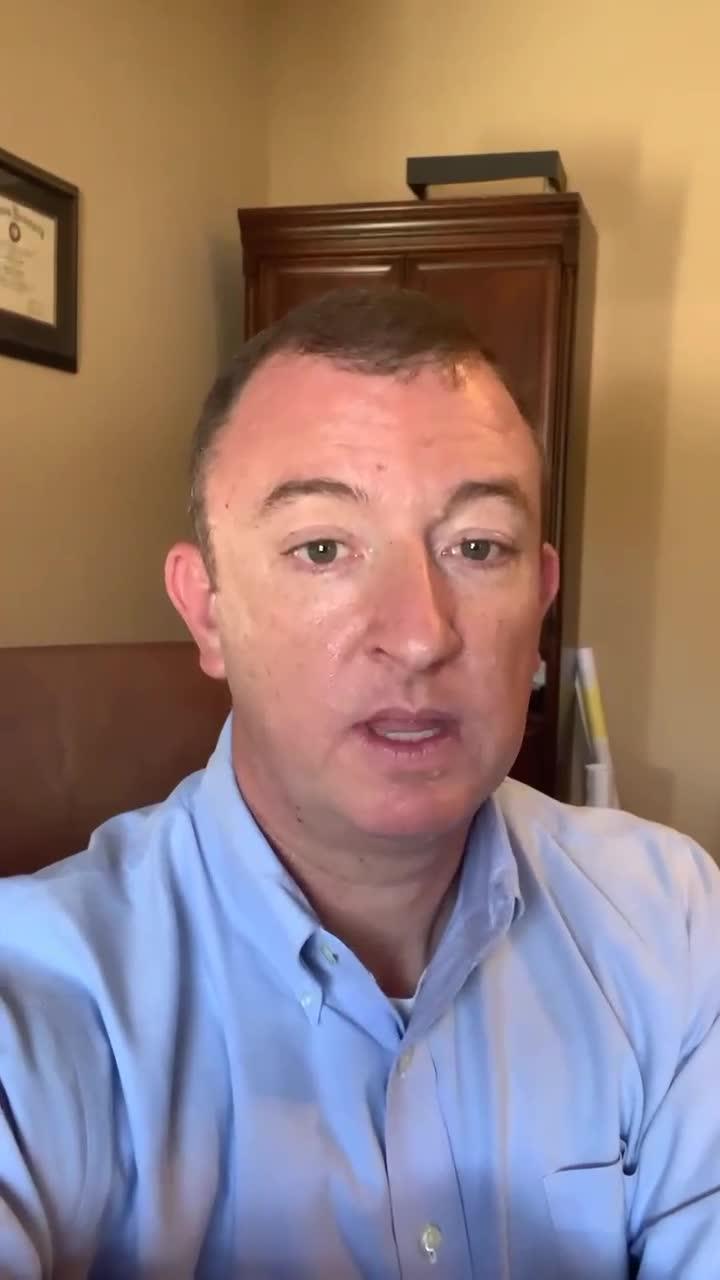